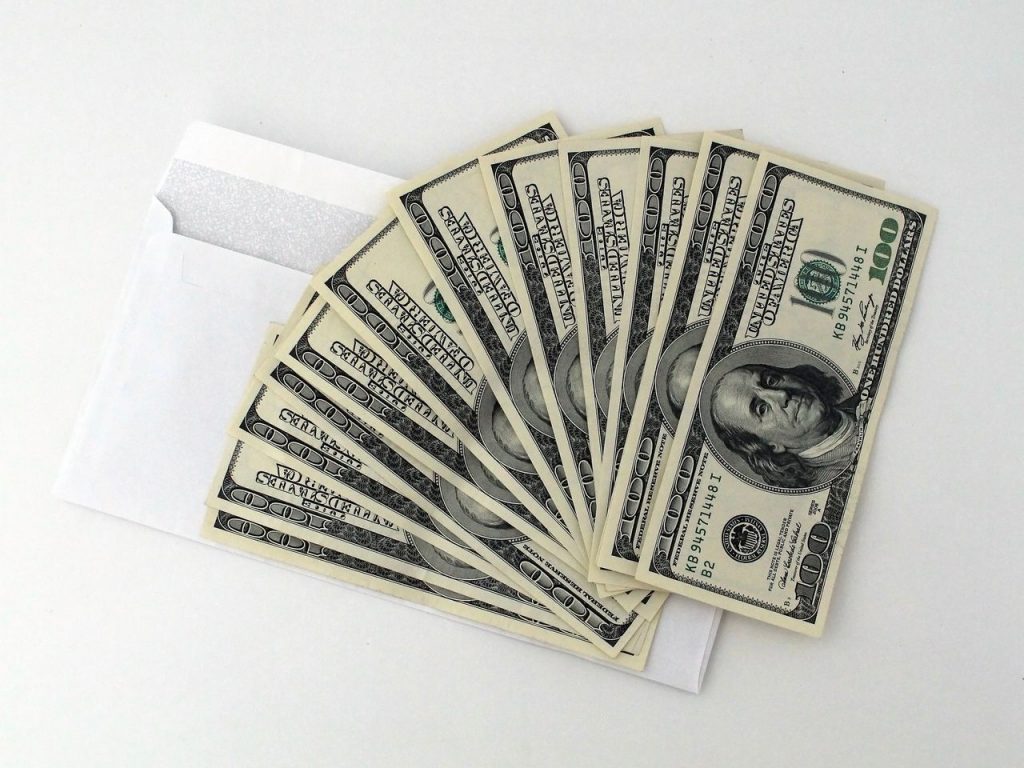 By direct experience and by observation, I believe the highest most people are ever paid per hour is at times when they work for free.

I know. Sounds ridiculous, right? Here are some examples from my life and the lives of others to illustrate the point:

When I started my first job after college, I was tutoring part-time. The tutoring company for which I worked had more-or-less no SAT/ACT curriculum, even though they were a tutoring company that specialized in SAT/ACT prep. (That, by the way, should tell you a lot about the quality of SAT/ACT prep at most tutoring companies.) Tutors were expected to assign homework from the SAT book and then to go over that homework with students, but there was literally no curriculum to target areas of weakness (the same is true at almost all SAT/ACT tutoring companies — you can see that this fact bothers me). 🙂 At any rate, I was not satisfied with providing what, to me, was mediocre prep. So, what did I do? What every other employee did: Nothing.

Just kidding. I made my own curriculum. I went through released SAT and ACT tests and started coding every Math and Grammar question according to the highly specific category of question to which it belonged. Then I compiled these questions into a curriculum that I was able to use to target and amend every student’s individual weaknesses.

How much was I paid to create this curriculum? Nothing. And. A promotion, salary, and ultimately my own company. Still sound ridiculous? Probably, so let me explain.

I was never paid directly to create the curriculum; I created it because I knew it would make me a better tutor and because I believe that education is immensely important and should therefore be of the highest quality. But, I was indirectly paid very well for it. After I had created it, I freely gave it to the company for which I worked but also pitched them on the idea of creating a new position for me within the company: Director of Business Development. Because I had already demonstrated my value and work ethic, I got the job that they hadn’t even considered. From there, I expanded their company to New Jersey, and, later, opened up my own company.

Still not convinced that we are highest paid when we work for free? Not only does every person have to put in work before directly getting paid (such as going to school), but, if you read the biographies of successful people, they almost all put in large amounts of “free” work. Which makes sense. Rarely is anyone going to pay you to get good at something. Instead, they’ll pay you for the service or product after you have mastered or perfected it.

Here are a few more examples that are on the top of my mind (they are not necessarily the best examples, but just this past week I heard their stories on the ChooseFI podcast):

Liz went to community college and, in 2003, started at a $22,000 per year salary working at a call center. But, she worked hard, volunteered for everything at her job (even though she wasn’t paid more to do so), and was eventually (from her volunteer contacts at the company) given a chance in their IT department. In her words, she was laughably underpaid. Unfair? Yes. Worth it? Absolutely. She just needed to get her foot in the door.

From there, she continued to excel, continued to get promoted, continued to get paid more, continued to educate herself (she went on to get an MBA — even with two kids at the time), and continued to succeed. Now she is an IT project manager making six figures. Ok, so, she wasn’t unpaid for her time, but she was certainly “underpaid” for her time in the beginning (but really she made a massive amount in later earnings from that underpaid time because it allowed her otherwise impossible opportunity).

After Paul retired, he decided he wanted to help people with their finances. So, he set up his own financial consultancy business. The minimum in assets a client needed to have for him to accept them as a client? $2,000. And his fee? 1% of assets under management. So, for a year of financial advice, he would only charge that person $20. Clearly he wasn’t in it for the money. 🙂

He started giving free talks on finance and helping people free of charge to optimize their own investing. Allowing freeloaders to benefit from his advice ended up wasting all of his time and eventually ruined him financially.

Again, just kidding. He now has over $1.6 billion under management. Not a bad way to retire. 😉 Because he helped people, he demonstrated his good intent, and he provided sound advice, people have flocked to him for help with their finances.

Delayed gratification is probably the best skill anyone can learn. It allows you to put in the necessary time to learn, improve, and succeed without trying to cash out too early. If you feel underpaid, don’t sweat it. Continue to work hard, progress, and look for opportunities. Your hard-work will pay off, whether at your current company, a different one, or with your own company.